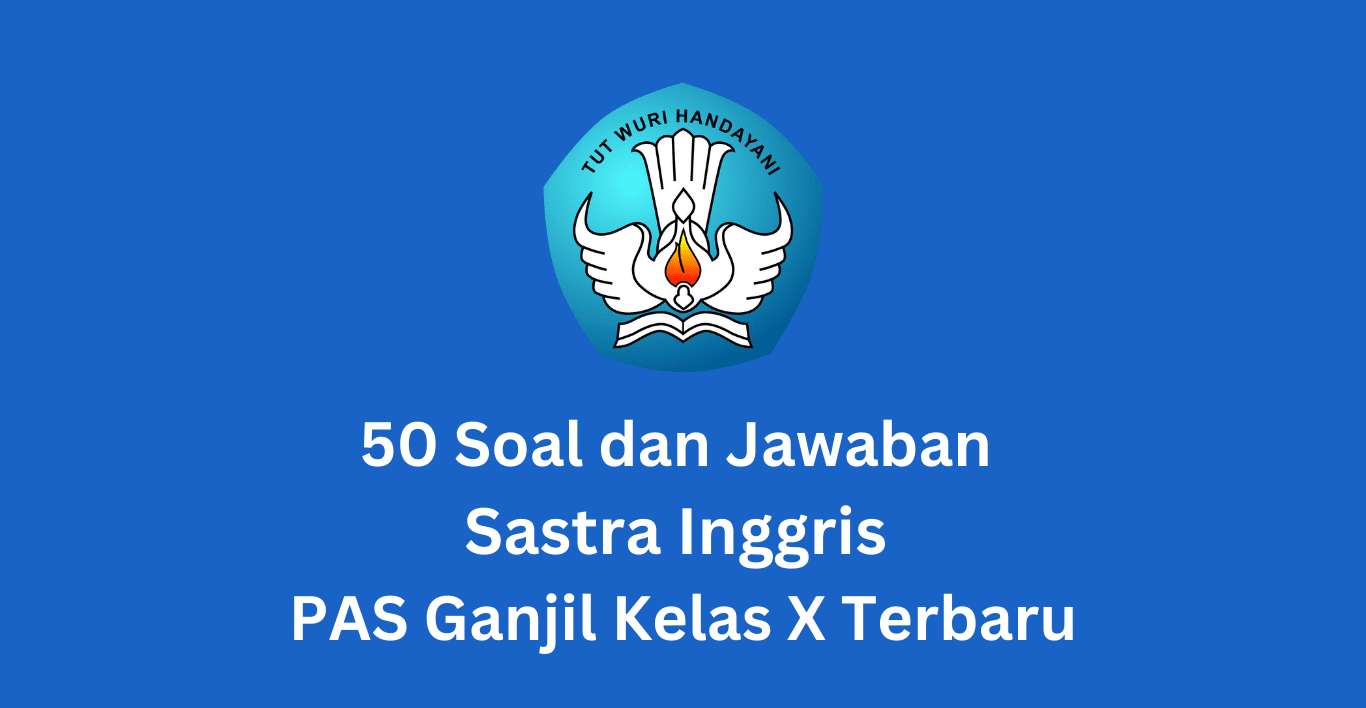 Barack earned his law degree from Harvard in 1991, where he became the first African-American president of the Harvard Law Review. He there returned to Chicago to practice as a civil rights lawyer and teach constitutional law. His advocacy work led him to run for the Illinois State Senate, where he served for eight years beginning in 1996. While in Illinois State Senate, Barack served as chairman of Public Health and Welfare Committee. In 2004, well into his U.S Senate campaign, Barack wrote and delivered the keynote address at the 2004 Democratic National Convention in Boston, and became a rising U.S politics. A few months later, he was elected to the senate with a landslide 70% of the vote. Four months into his senate career, TIME magazine named him “one of the world’s most influential people,” calling him “one of the most admired politicians in America”. Barack formally announced his candidacy for the 2008 presidential election in Springfield on February 10, 2007.

2.From the above biography, we know that Barack’s education background was in….

3.A few months later, he was elected to the U.S Senate with….” The following words are the synonym of the word “elected” except.…

I need a single room with a queen-sized bed for four nights, from April 14 until April 17. Do you have a room available then? I will be attending a conference at the Convention Center and I understand that your hotel is just two blocks from there. Please confirm this for me as I don’t want to have to walk far or deal with cabs. Also, do you have a pool and a weight room? Is there a restaurant located in or near the hotel?

Thank you for your help.

From: KirtyaHotel[reservation@Kitya.com]
To : Irene Sukandar [Irene@messages.com]
Subject : Re: Reservation for a Bussines Trip

We do have the type of room that you want. It costs Rp 1,100,000 per night. However, for the first night of your stay only, I will have to give you a king-sized bed as there are no queens available that night. It costs an extra Rp 250,000. I hope this will suit you. Starting on April 15, you can have the type you requested. I can confirm that we are located very close to the Convention Center, just one block further than you thought. It is a very pleasant walk through a park to the center, and I’m sure you will enjoy it. We do have a pool, but unfortunately it is currently closed for repairs. There is a full-service restaurant, poppies, located in the hotel. Hotel guests are entitled to a free breakfast there. Lunch and dinner are also served and can be charged to your room for your convenience. If you would like to go ahead with your reservation, please send me your credit card information as soon as possible.

4.When does Irene Sukandar want to begin her stay at Kitya Hotel?

5.What kind of room does she request?

6.If Irene Sukandar makes the reservation suggested in the hotel e-mail, how much will she pay?

7.How far is the hotel from the Conversation Center?

8.What is included in the price of the hotel room?

Manager: Santy, did you call Mc.Dermott Company to confirm the order?
Santy :Yes, Sir. They _______ to send it next week.

To: All staff
From : Head of IT Departement
Subjek: Computer update
Date: March 30

As you know, all employees will receive new computers during May. In order to minimize work disruption, we will be installing the computers over a period of three weeks, rather than all at once, as originally planed. Installation of new computers will be made per department. Between now and your schedule date, you should make copies of all necessary document and store them on disk.

We understand that saving files will take planning and time. Each department head has scheduled a two hour work period for employees to go through and sive files. If you have any questions or need help with loarge files, contact me immediately. This is a major investment by the company which will enable all of us work more efficiency and effectively.

13.When will the computers be installed?

14.What is the purpose of the memo?

15.What should employees do now?

Alex: You look unhealthy, Boy.
Bryan :Yes, I get a headache and a stomachache.
Alex: You should go to a doctor. Come on, I will accompany you.
Bryan :Ok.

Complete the dialogue above....

Complete the dialogue above with an advice....

22.Bagas ____ around the block  at their backyard yesterday.

42.That circus was _____ that all attendants gave special applause for the players.

On Saturday night, we went to the Town Hall. It was the last day of the year and a large crowd of people had gathered under the Town Hall clock. It would strike twelve in twenty minutes’ time. Fifteen minutes passed and then, at five to twelve, the clock stopped. The big minute hand did not move. We waited and waited, but nothing happened. Suddenly someone shouted,”It’s two minutes past twelve! The clock has stopped!”

I looked at my watch. It was true. The big clock refused to welcome the New Year. At that moment, everybody began to laugh and sing.

43.When did the clock stopped?

44.Why did the people gather under the Town Hall clock?

45.Based on the text, where was the writer?

46.When did the event happen?

47.Which of the following is not true according to the text?

48.What probably happened when someone shouted that the clock stopped?

A true friend is not just a friend,
but like a guardian angel from above,
one who looks after you,
as the rest give up and run.
and when you cause yourself pain,
who'll do anything for you,
no matter what becomes in the way,
So don't be afraid to find one,
as you'll soon see a true one,
someone who'll do the same for you,
as you would do for them. 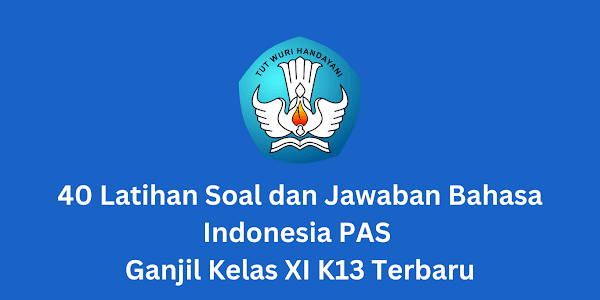