Heart disease is Western society’s number-one killer. It accounts for one -third of all deaths in America and for well over half the deaths among middle-aged men. Heart disease was relatively rare in America at the turn of the century, but it has risen dramatically since then, with a slight downturn in 1960.
Heart disease is often viewed as a disease of modern living, spurred on by the habits and the stress of industrialized society. Evidence for this idea comes from the fact that non-Western societies have relatively low rates of heart disease. And there is a higher rate of heart disease among immigrants to America, such as Japanese Americans and Chinese-Americans, than among those who remain in their native country, suggesting that something about the Western environment promotes the development of the disease.
Heart disease usually involves the formation of a fatty substance called plague in the walls of the coronary arteries that supply blood to the heart. If the arteries become narrowed enough or blocked, the person may suffer a heart attack that is death of a region of heart muscle tissue.
Among the many factors that have been found to be related to the risk of developing heart disease are high blood pressure, a history of heart disease among one's close relatives, cigarette smoking, being relatively overweight, and a high level of a fatty substance called cholesterol in the blood. In addition to all of these well- established risk factors, it is now clear that stress can have a major impact on the development of heart disease. People who continually undergo a great deal of stress - and who lack the ability to control it - are at a significantly greater risk for disease than people who undergo less stress or who can manage stress successfully. Jobs that impose high psychological demons but that provide the worker with the little control - such as a cook, waiter, and hospital orderly - seem to breed heart disease.
(Adapted from SPMB 2005 Regional III)

Soal
1.   There is a higher number of heart patients among Japanese and Chinese immigrants in the U.S. because
A.   the U,S. has the highest rate of heart disease in the world
B .  they might not have been able to cope with the stress of living in an industrialised society
C.   the food in the U.S. contains too much cholesterol
D.   they are often unjustly treated in their adopted home country
E.   they work hard to create a better life for their children

3.   A person gets a heart attack when...
A.   plague is formed in the walls of the arteries
B.   coronary arteries are blocked by a fatty substance
C.   smoking cigarettes causes hypertension
D.   a region of heart muscle tissue is dead
E.   heart disease is genetic among close relatives

5.   "Well-established risk factors' in line 17 are risk factors which ____."
A.   have been proved real
B.   are related to the environment
C.   show a contagious disease
D.   are formed by the disease
E.   create a belief among people


Kunci Jawaban:
1.   B .  they might not have been able to cope with the stress of living in an industrialised society
2.   E.   more than fifty percent of people in their 40s died of heart disease
3.   B.   coronary arteries are blocked by a fatty substance
4.   C.   the process
5.   A.   have been proved real
Sumber https://englishahkam.blogspot.com/ 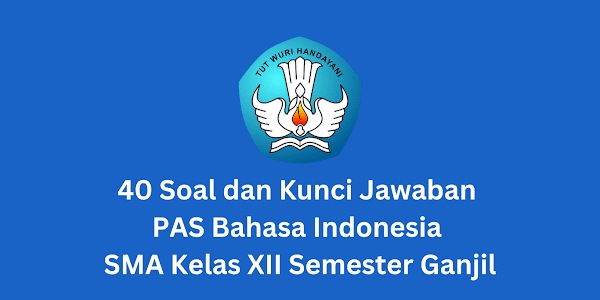